Apple Pay isn’t even six months old, but retailers are already jumping on board. 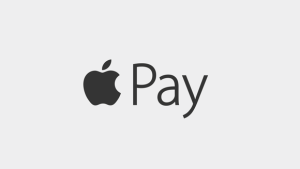 This seems to be a great advance in comparison to Samsung Pay, which is still in development by Samsung.
The difference between these two market leaders is that Apple Pay requires retailers to have special NFC terminals, whereas Samsung Pay is usable with normal credit card terminals.