Microsoft presented Universal Apps last year. These apps can be implemented for desktop, smartphone and Xbox One.
Therefor,e Microsoft focuses on the further development of the Xbox One.

After a system update of the Xbox One to Windows 10 this summer, any games and apps should be loadable on the Xbox One.
Microsoft will give further information on this topic  at the Build conference in April. 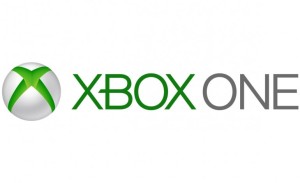 The role of Kinect in Xbox One app development remains to be seen!